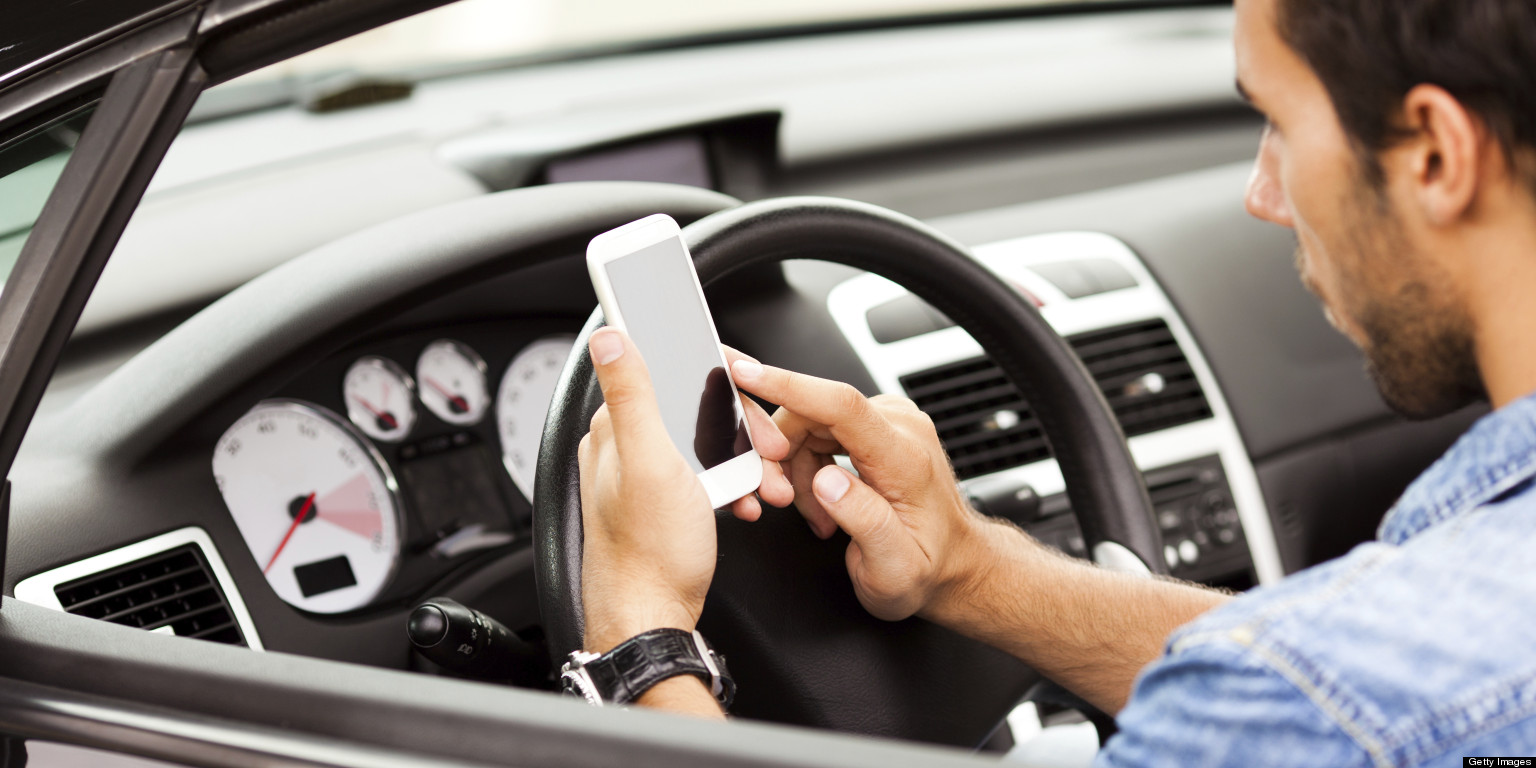 We human beings are known for promising a lot and delivering only a lot, particularly when it comes to ourselves. Not everyone is capable of multitasking with the same level of proficiency. This is why driving does not go well with using your phone for texting, calling or anything else. People might make the mistake of thinking that they can focus equally well on two or more tasks that they are doing, but psychologists have conducted studies which prove that this is something that is too much for the human brain to handle, especially not when it comes to driving. Just like traffic slows down at a roundabout or a signal when there are too many alternative routes and vehicles, when the brain handles too many tasks, it slows down when it comes to handling each task.

A study conducted by the World Health Organisation revealed that on an annual basis, at least 1.25 million people die in traffic accidents and of these, and 94 per cent of these accidents are caused by human error. Statistics from traffic authorities in the UAE state that at least 10 per cent of the crashes on the road are caused by motorists using their smartphones to take videos and to browse social media channels while driving. In view of the possibility that a vehicle that is going at 100 km/h can cover 390 meters in just 14 seconds, which is the average time that is needed to take a selfie, use of smartphones while driving can significantly contribute to higher number of accidents on the road.

With the potential that use of phones have for causing driver distraction, it would be wiser for all drivers to wait till they leave their vehicles to use their phones.