What Difference Does the Right
Fuel Type Make?

We do know to give much thought to the fuel type when we tell the petrol pump attendant to use “Special” or Super for the fuel tank of our vehicle. But maybe we should think twice before opting for one or the other. In order to make an informed choice, it is important to understand what these terms mean. 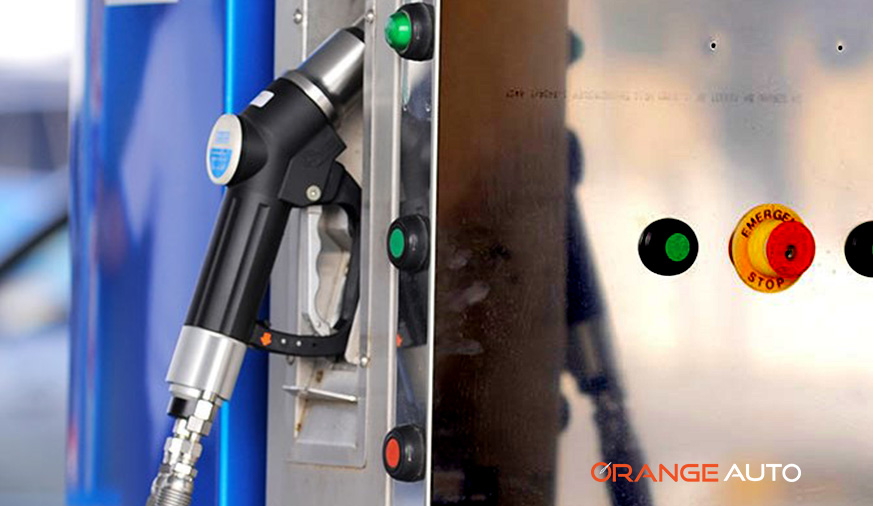 While sports cars and luxury vehicles need high octane fuel in order to perform at their peak, other vehicles would do well with lower octane value fuel. In the case of a vehicle with a lower performance engine, using high octane value does not in any way enhance performance, efficiency or the cleanliness of the engine. In such a case, using high octane fuel would only cost the owner more in the long run and result in higher level of greenhouse emissions.

Petrol companies say that while cleaning additives are added to all fuels, higher octane fuels have more powerful detergents that have the capability to keep the injectors clean. They also say that such fuels are denser by a few percentage points and this provides the vehicle with slightly more power per liter.

This sounds like a good reason to use such fuels. Bill Carter, head of valuations and research, Autodata, does not agree. According to him, only high-performance cars require Super petrol and he feels there is no reason to use a higher grade of petrol than the car manufacturer recommends in the case of other vehicles as the additional cost far outweighs any perceived increase in performance. He felt using such fuel could end up increasing the carbon deposit build-up in the combustion chamber of the engine. Hence, the engine would need to be de-coked earlier than would be the case if lower octane fuel is used.

Similarly using a low octane fuel when the car needs a higher version is just as damaging. It can cause abnormal combustion of the air-fuel mixture in the cylinder head to a phenomenon known as “knocking”.

When a spark causes in a spark-ignition internal combustion engine, normally the flame front should fan out from the spark plug and move across the combustion chamber rapidly and smoothly. Knocking occurs when the last part of the air-fuel mixture ignites spontaneously before the flame front arrives. This causes a sudden increase in the pressure in the cylinder leading to a “knocking” or “pinging” sound.

Is it possible for a layman to know if the fuel type used is the right one? It is as easy as checking the owner’s manual. Another way would be to listen carefully to the sound of the engine. If there is no “knocking” sound, that means that you are using the right fuel type.

Another point to keep in mind is that you should select a good fuel system cleaner for your car, especially if you are not the type who takes in your vehicle to be serviced regularly.

Bill Carter said that the fuel system can get a build-up of deposits in fuel lines and injectors and this can harm the injectors. The injectors control the fuel spray pattern and the quantity of fuel entering the combustion process. Hence this build-up can affect fuel consumption, performance, and emissions.

Popular fuel additives not only boost fuel economy, improve performance and help restore lost power, but they also help keep the engine clean by clearing up deposits. When you take your car in for a service, these fuel system cleaners are normally offered as part of the service routine. 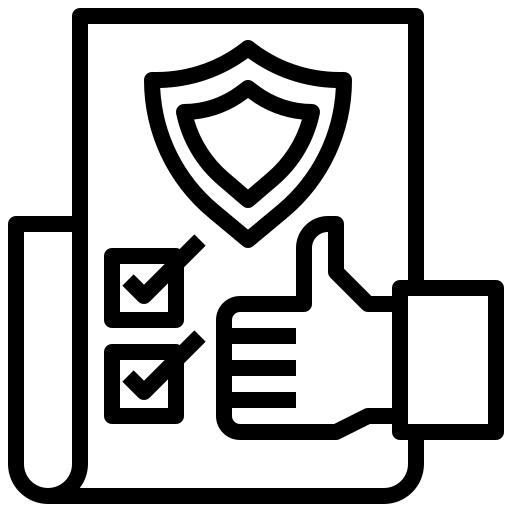 Our service network comprises of the finest garages in the UAE. They're also equipped with the best who mechanics specialise in all makes and models to give the best service for your car.

With pickup and delivery, our hassle-free process makes car maintenance much more convenient for you. 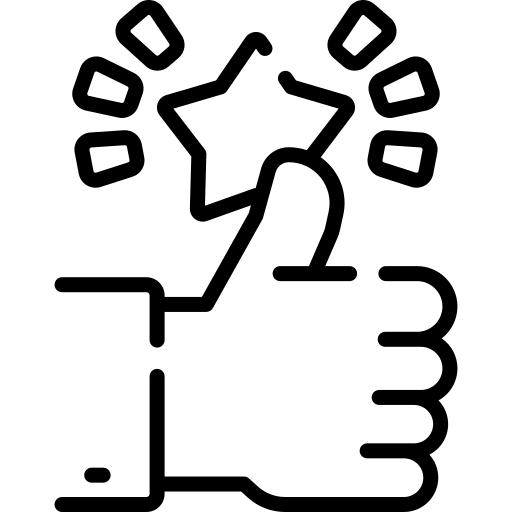 Place utmost reliance on our dedicated service advisors who’ll guide you through the entire service process.

Get a Quick Quote
Scroll to Top