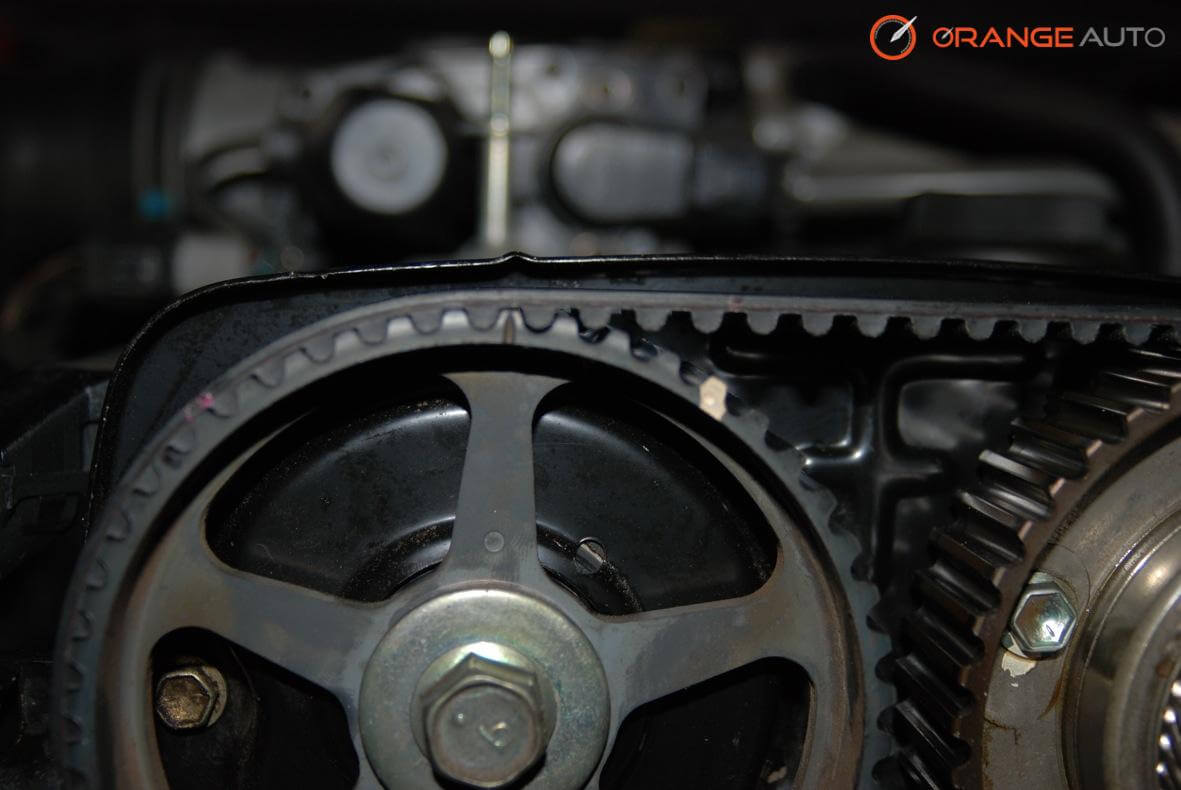 Ignorance is not always bliss. When it comes to car maintenance, especially in timing belt replacement, knowledge is power. If you are one of those Dubai drivers who are asking yourself “when do I change my car timing belt?,” this is the right article for you.

Apart from knowing the right time for car timing belt replacement, it is also important for you to be aware whether your engine is considered an interference engine or not. These two pieces of information can at least save you from unanticipated breakdown and from spending huge bucks for repairs.

The synchronization between two internal engine parts such as the cam shaft and the crank is attained with the help of the timing belt. When these two parts move, the valves open and close in proximity to the pistons. This comprises an interference engine because if the timing belt jumps a tooth on the sprocket on which it rides or the belt fails altogether, the valves and pistons will “interfere” with each other.

This collision takes a huge toll on the engine. On older vehicles, the cost of repair often exceeds the car’s value. Meanwhile, a car whose engine is not configured this way will lose power or not start. This seems more desirable than paying huge bucks for repair, but it is something that is still better prevented if possible.

So, when do you really have to replace your timing belt? The following are some of the considerations:

When it comes to timing belt replacement, service intervals must be followed accordingly to protect your investment and maintain your warranty’s integrity. 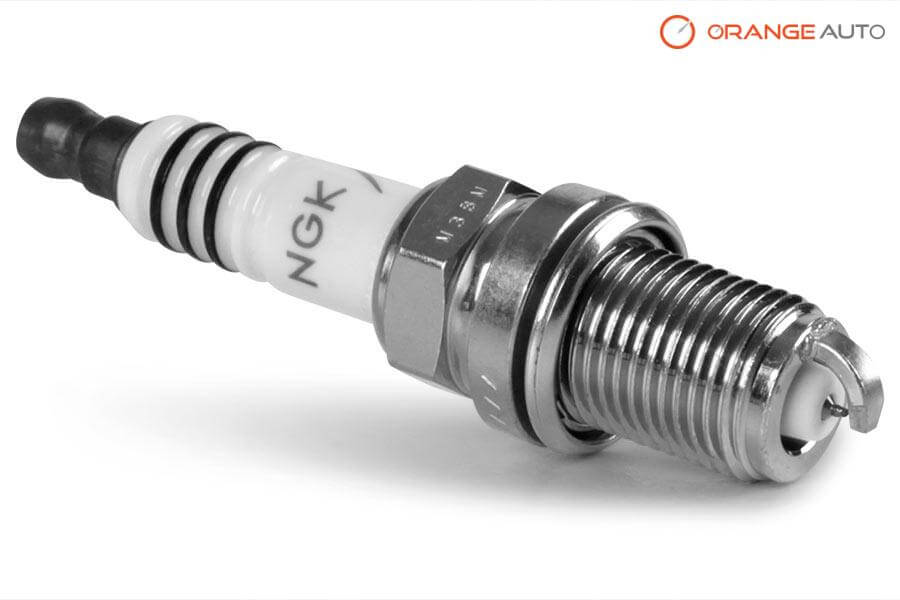 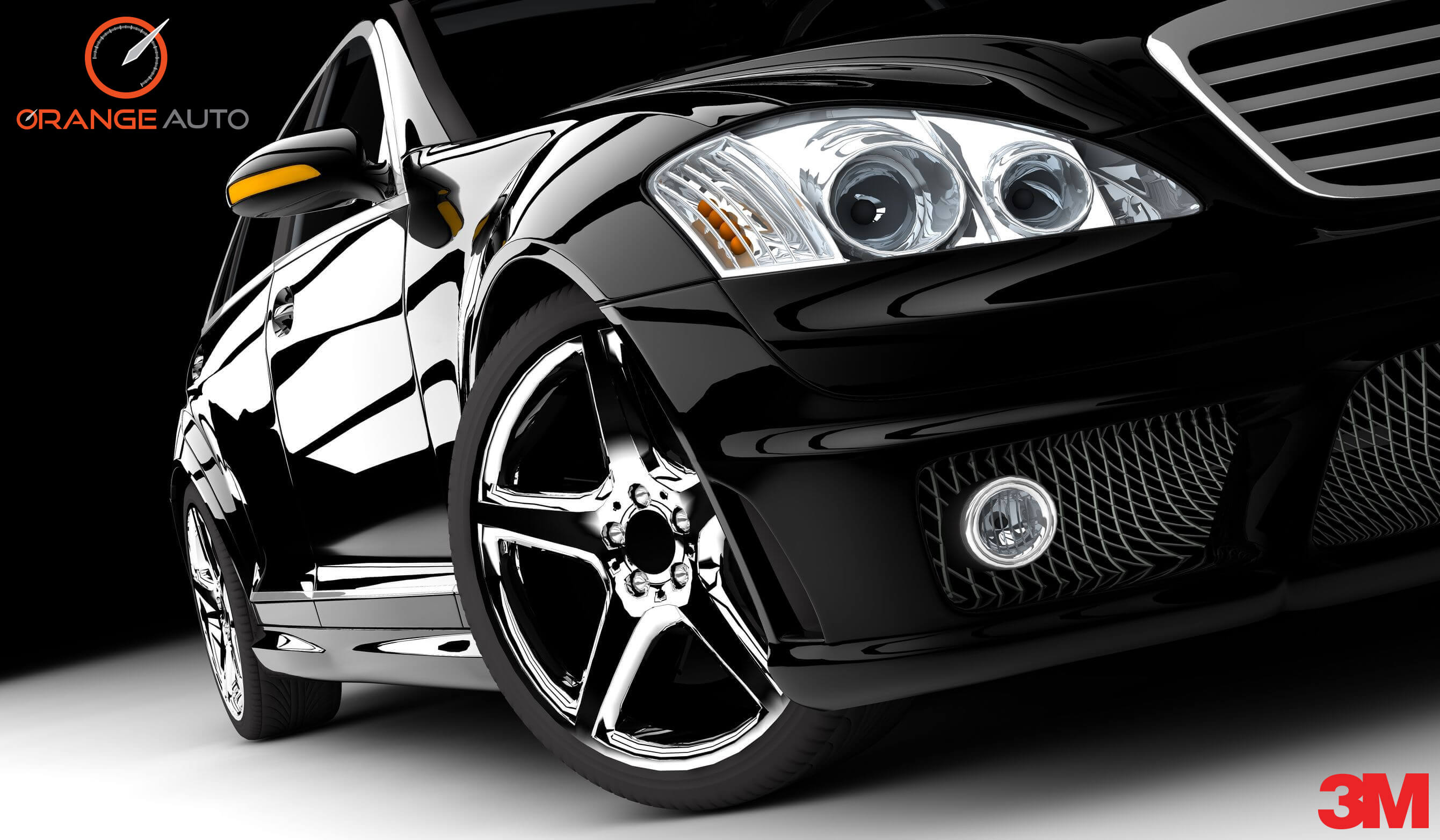 What You Need to Know About Car Detailing in Dubai